Australia has told the United Nations that mandatory detention of asylum seekers is an effective deterent, preventing deaths at sea and people smuggling. 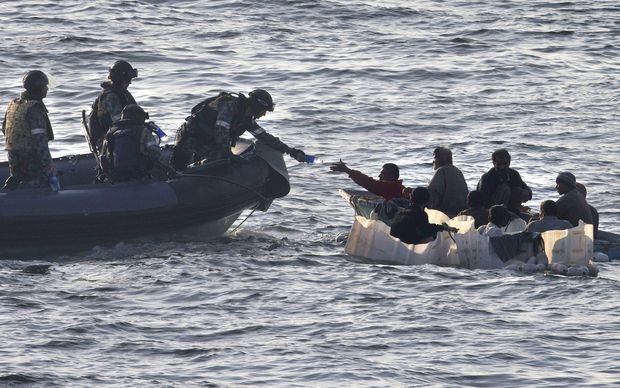 Australia places asylum seekers arriving by boat in its detention centres in Nauru and Papua New Guinea, and rules out ever settling any of them in Australia.

He says immigration detention policies maintain the integrity of Australia's visa system and ensure unlawful non-citizens do not pose an unacceptable risk to the community.

"The government notes the committee's recommendation that Australia should consider abolishing its policy of mandatory immigration detention for maritime arrivals. But Australia maintains that immigration detention is an essential component of stronger border control. In total the government's policies in relation to border control are designed to deter people from making dangerous boat journeys and preventing deaths at sea."

Mark Cormack says when boats were arriving in high numbers, there were more than 1,200 deaths at sea.