Manu Samoa have lost a front-rower for their northern tour over ill-discipline.

Former Queensland Reds prop Albert Anae has been ruled out of the tour after being red carded for punching Fijian tryscorer Nikola Matawalu during his club side Bennetton Treviso's loss to Glasgow.

"He was red-carded at the weekend and he's been given a three week suspension after the judiciary hearing. In that case we have to bring another prop. We have enough props, four props at the moment, to cater for the test match on Saturday but under the IRB requirements we need to carry at least five props on tour."

Namulauulu says the suspension is a hit to the team's resources but also dents the team's medium -term goals looking towards the 2015 world cup.

"It certainly is a big loss to the team. We are looking forward. One of the aims of this tour is to blood new blood, new players into the squad and Albert Anae was certainly one of the persons that was earmarked for that purpose but with this suspension he will not be able to play in this series."

Namulauulu says the team is looking at adding Leicester's Aniseko Sio as a fifth prop. 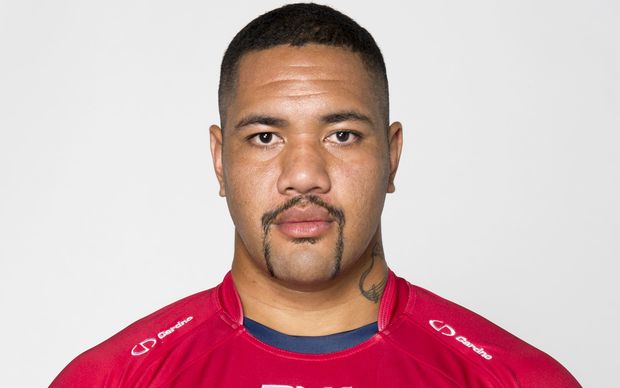