There will be a run off in the Northern Marianas governor's election, with none of the four candidates achieving the necessary 50 percent plus one vote.

In unofficial results the CNMI Republican Party's Eloy Inos, the incumbent, and his running mate, Senate President Ralph Torres, garnered a total of 6,342 votes - or 46 point 6 percent of the vote.

They will go into a run off vote at a time yet to be decided with the independent duo of Heinz Hofschneider and Ray Yumul, who got a total of 4,501 votes.

In the race to win the CNMI's seat in the US Congress, the incumbent Gregorio Kilili Sablan is comfortably ahead of the Democratic Party's Andrew Salas.

On Guam Eddie Calvo has been re-elected as governor.

The New York Times reports with 56 of 58 precincts in Guam reporting, Mr Calvo had won 64 percent of the vote, soundly defeating Carl Gutierrez, a Democrat he only narrowly beat four years ago. 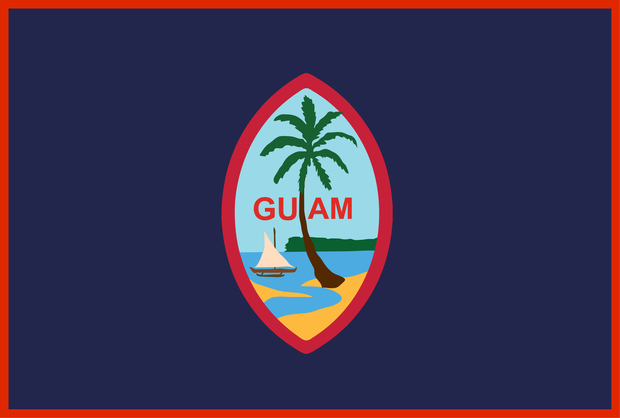