The President of Vanuatu's champion Amicale football club says the side is now looking to use players from around the region to take the next step in their goal for OFC supremacy.

Andrew Leong says new signing and All White Ian Hogg will be joined by Esava Naqaleca and Osea Vakatalesau of Fiji and Vanuatu international midfielder Francois Sakama, back from a stint in Tahiti's Division Federale with Central Sport.

Leong says the club has taken a different approach to recruitment as they head into next month's OFC President's Cup.

"In the past I've been getting players in Europe, in Serbia, in France, in England, Scotland, Australia. This time for the OFC President's Cup I decided to just look next door." 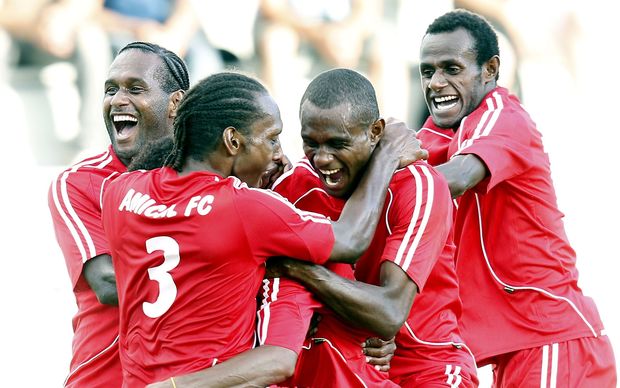