Fijian-born flyer Henry Speight will make his international rugby debut for Australia against the Barbarians at Twickenham this weekend.

Speight, who plays on the wing for the Brumbies Super Rugby side, has only just become eligible for the Wallabies under the 3 year residency criteria.

In another feature of the team Quade Cooper and Will Genia have been paired together in the halves.

The Queensland Reds players, who have won a combined total 105 caps, have not featured for the Wallabies in 2014 because of injury. 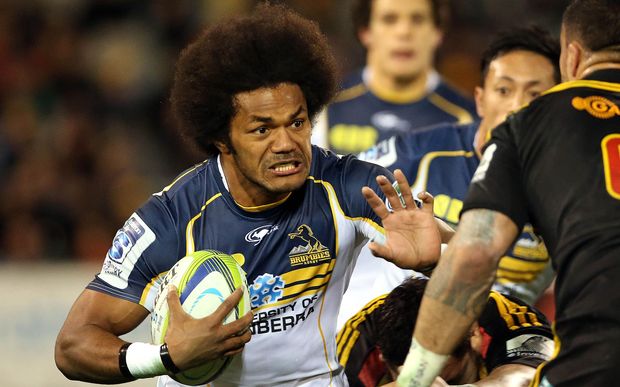