Guam have dominated the 16th Micronesia Cup paddle race over the weekend.

The Cup was the biggest outrigger canoe event in the Micronesian region with over 50 teams represented from seven different islands.

Cup Chairman Joe Nowell says the hosts came out on top, particularly in the women's events. 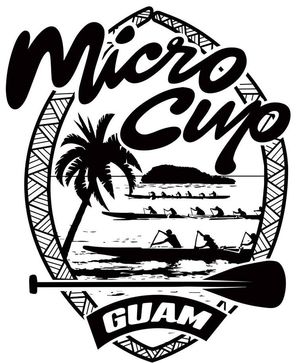