Katoa says he understands PNG have been in camp for a while and they have an experienced coach in Australian Gary Phillips.

While he admits it will be a challenge Katoa says he believes the girls will respond to that challenge.

The Cook Islands squad features the Harmon sisters including 14 year old Moeroa who is expected to impress despite her age.

The Cook Islands will play hosts PNG on Saturday after the New Zealand Football Ferns take on Tonga . 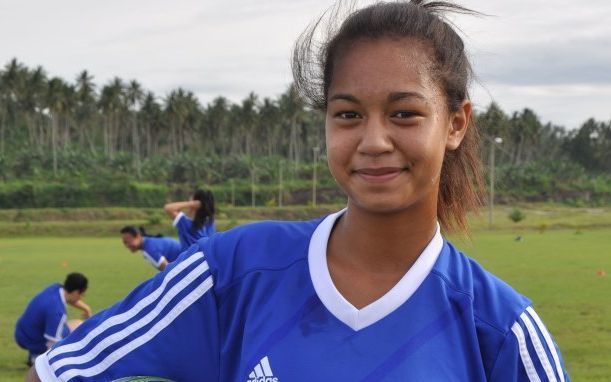