The tournament was originally scheduled as a stand-alone tournament in Tonga in December 2015.

The new approach could see the New Zealand and Australia U-23 Men's team participate in the Pacific Games for the first time.

The OFC executive says it supports a more rounded representation of nations at the next event. 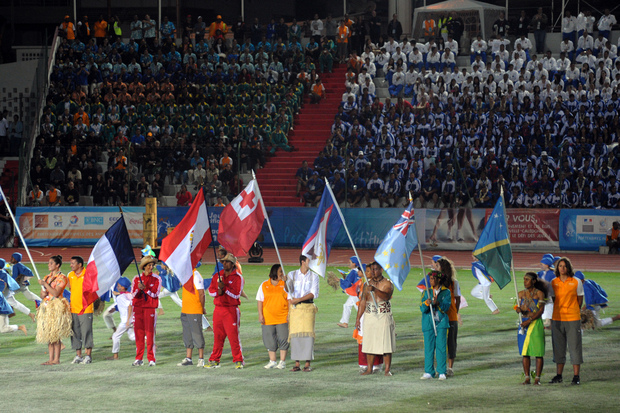 The opening ceremony for the 2011 Pacific Games in New Caledonia. Photo: AFP