Two of Christchurch's Premier women players are travelling with the Cook Islands team on their way to the OFC Oceania Nations Cup in Papua New Guinea.

Dayna Napa and Lee Maoate-Cox are part of the team that will face off against New Zealand Football, Tonga and host nation PNG to vie for the title of Oceania Champions and a place in next years Women's World Cup. 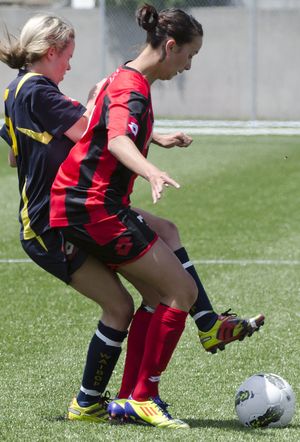