Reports from Wallis and Futuna say there is unease over the cost of a new massive Catholic church hoped to help the territory become a pilgrimage site.

The 70-metre long church in Lausikula on the southern tip of Wallis cost an estimated four million US dollars to build and was consecrated by the bishop last month.

Reports say the initiative of a priest had prompted fundraisers as far away as New Caledonia and left many contributors in debt.

Wallis and Futuna has an almost exclusively Catholic population.

There is an expectation that more pilgrims will visit the French territory as the home to the relics of Pierre Chanel, who is the patron saint of Oceania.

However, the territory has only basic hotel infrastructure and its only regular link to the outside is an air service to Noumea. 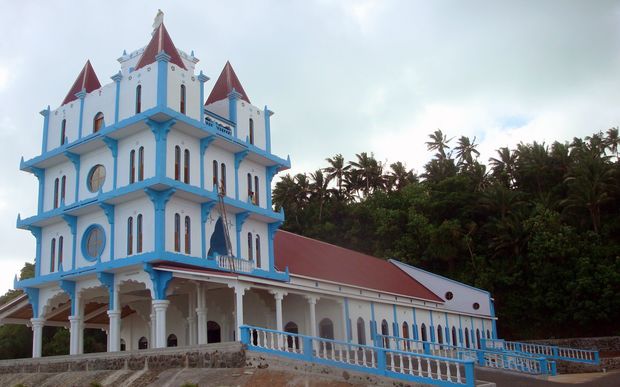