With a raft of big-name players unavailable for Kangaroos selection, Sheens has ushered in a new era.

Mata'utia, 18, has played just seven NRL games after debuting for the Knights in July.

Sheens says Mata'utia has had a good season and he was impressed with the skills the youngster showcased when playing for the Prime Ministers 13 against Papua New Guinea last weekend.

"His versatility and I think he's a kid of the future to be quite honest. I think quite a few people agree with me and the guys who played with him the other day after the game he dished up on Sunday, a couple of senior players agreed with me as well."

If he earns a start, Mata'utia will become the youngest Test player in Australian rugby league history. 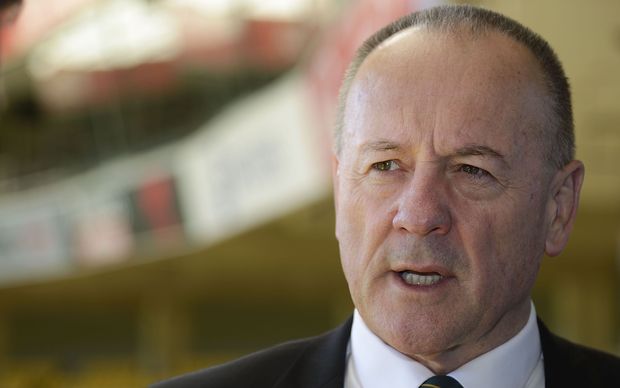