Former Rugby World Cup winning coach Jake White has been added to the staff for Tonga ahead of their November tour to Europe.

The former Springboks coach will serve as technical advisor to head coach Mana Otai when Tonga plays Georgia, the United States and Scotland next month.

The 51-year-old, who led South Africa to their second World Cup success in 2007, recently walked out on the Durban-based Sharks to 'free himself up' for international coaching and consulting opportunities.

The appointment comes as a boost for the Tonga Rugby Union, which recently negotiated new funding in a meeting with IRB officials in Auckland last week.

White has not yet confirmed whether he will continue his new role at next year's World Cup in England. 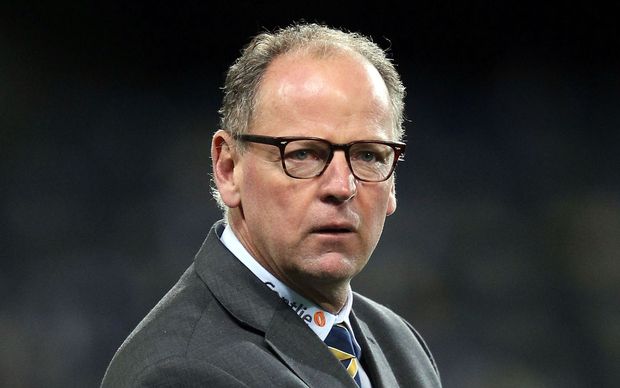