An Indonesian military commander has been shot by Brimob police in Papua after a heated exchange between officers of both forces.

The Jakarta Globe reports the clash came as a result of a misunderstanding during a raid in Pirime in Lany Jaya district in Papua.

The head of the Cenderawasih military command, Major General Fransen Siahaan, says a heated argument resulted from members of the National Police's Mobile Brigade, or Brimob, insisting on searching a truck driven by a member of the armed forces, or TNI.

He says the soldier refused ongoing demands by Brimob members, and then left the truck and walked to the TNI command post to report the incident.

Both the commander of the post, Lieutenant Ali, and the local police chief then approached the post to restore calm, but Brimob forces opened fire, shooting Lieutenant Ali in the leg.

Major General Fransen says the situation is now under control. 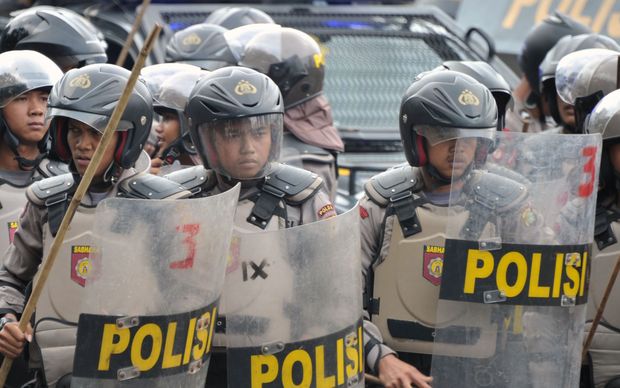