The Solomon Islands Ministry of Women, Youth and Children's Affairs is preparing to go before the UN Committee on the Elimination of Discrimination Against Women. 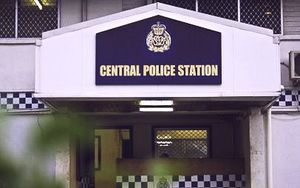 The country ratified the convention in 2002 but has since been struggling to keep up with reporting to the UN.

The Ministry's Gender Equality and Womens Development Policy Coordinator, Vaela Devesi, says the country is now up to date with its reports and the upcoming meeting is to get feedback and suggestions on the way forward for Solomon Islands.

Mrs Devesi says being party to CEDAW is important for the women of Solomon Islands.

"Even down to the community level they can, they can have their say and telling the government. This is what we are facing this is what needs to be done and having it as part of law, laws that protect women."