Police Commissioners from around the region are to soon meet to discuss crime prevention in the Pacific.

The police heads are to attend a regional conference on the administration of police operations in New Zealand next week.

The commissioner of the Royal Solomon Islands Police Force, Frank Prendergast is attending the conference, and says they will also discuss how to combat international crimes.

He adds that it's an important issue because international criminals could use Pacific countries as a transit during their missions to trade illicit drugs to their buyers in Asia and elsewhere. 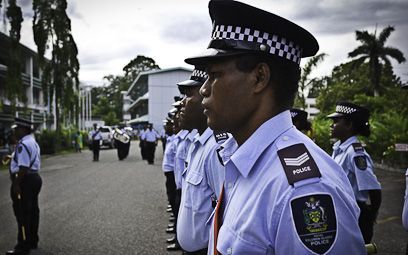