Tributes are being paid to a former New Caledonian politician, Francois Burck, who has died aged 75.

Mr Burck was a Marist priest from the north and became an assembly member in 1977.

He was also the president of the pro-independence Caledonian Union party and an associate of Jean-Marie Tjibaou.

He later disagreed with the party's line and formed a new movement in 1999, playing his part in forging the Noumea Accord, but retired from politics ten years ago.

The government of New Caledonia has expressed its condolences to his family. 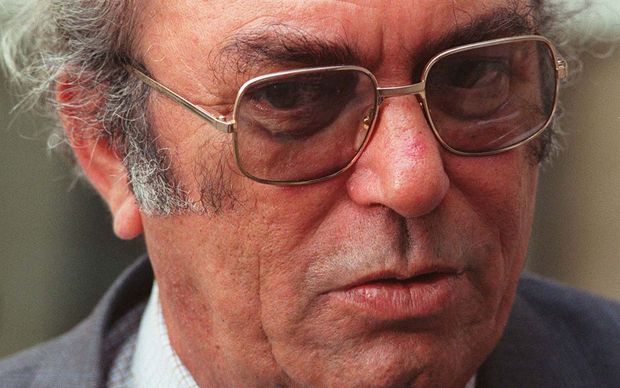