The president of Australia's Human Rights Commission has called for an end to the government's policy of locking asylum seeker children in mandatory detention.

Professor Gillian Triggs says there are about 900 children in varying conditions in Canberra's detention centres, including 220 on Nauru.

As part of a wide-ranging inquiry, Professor Triggs has gained access to all the detention centres where children are being held, except Nauru.

She says most of the children have been held for over a year, which she says is unjustifiable.

Gillian Triggs says she hopes the full findings of the inquiry will be tabled in Australia's parliament before christmas. 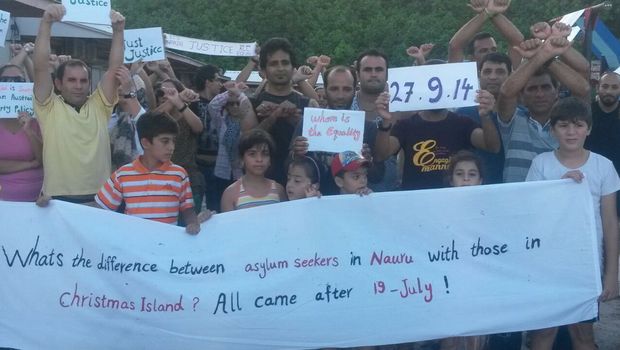