The Pacific's Forum Fisheries Agency says an historic agreement with the United States is the most valuable such deal ever reached.

The deal reached between 17 FFA members and the US in Honolulu provides for US flagged purse seine vessels to fish 8,300 days in the region in 2015.

In return the countries will receive a US 90 million dollar payment made up by the US tuna industry and government contributions. 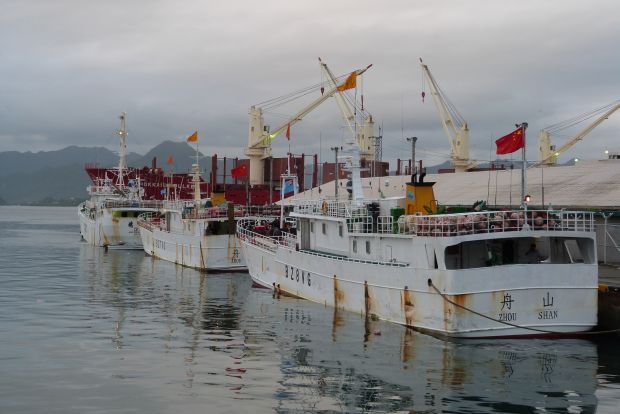 The FFA's Director-General, James Movick, says he expects it to be the most valuable fisheries access agreement ever reached in the world, heralding the deal as an outstanding success.

Mr Movick says they have been renegotiating this Treaty since 2009, when its total value was in the order of US$21 million.

He says the package that has now been agreed substantially increases the pay-off, and particularly reflects the progress made by the Parties to Nauru Agreement in building the value of their purse seine fisheries.