A Solomon Islands man accused of stealing nearly one million US dollars of a one point three million dollar health fund has appeared in the Honiara Magistrates Court.

He is 45-years old John Biliki, from Choiseul Province who is the second accused involved in the scandal within the Ministry of Health and Medical Services.

The governments of Australia and New Zealand contributed the major portion of the health fund.

Biliki is charged with 15 counts of false pretence and 15 counts of money laundering and stealing from the government. 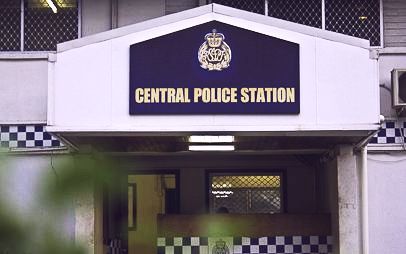 The Solomon Star newspaper reports the first accused, a taxi driver, is now serving a two and a half year jail term following his guilty plea of two counts of false pretences.