The Tokelau National Games for this year has been cancelled as a result of a chikungunya outbreak in the islands.

The sports coordinator for the event, Susan Perez, says the health of local people and the containment of the epidemic were the two driving factors to the board's decision.

She says a state of emergency was declared on the island where the games were to be hosted, so it made sense to cancel the event.

The National Games were to be hosted by Fakaofo. 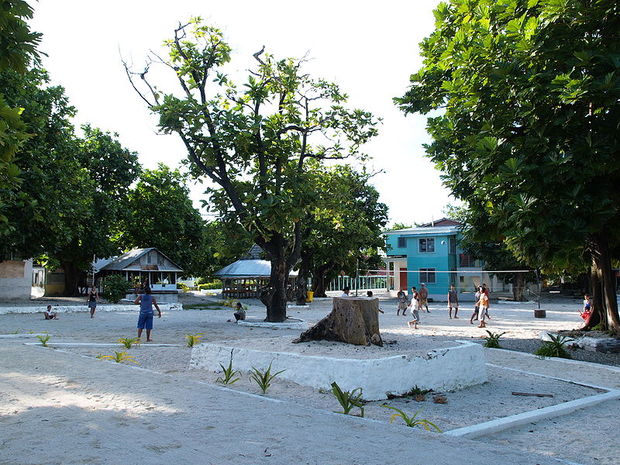