The Barramundi's found the going tough in the 50-over matches in Darwin, losing the first three before a breakthrough win against the Southern Force on Sunday. 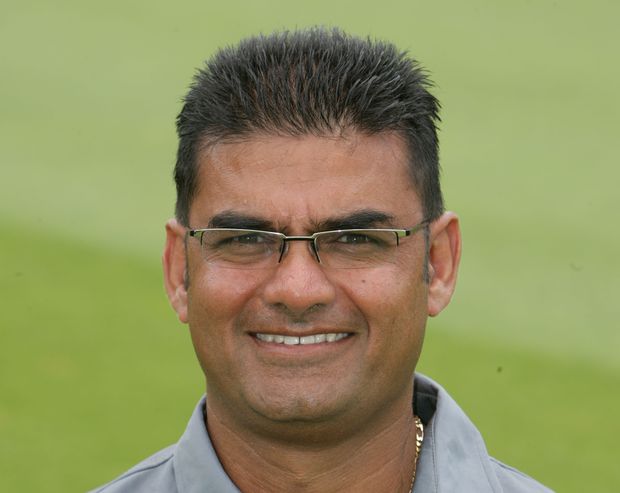 The team is now in Adelaide and begin their T20 campaign against an Outback Country XI later today before moving into a series of two-day matches.

Dipak Patel says their opponents are forcing them to be better.

"It's fair to say that they're more suited to T20 and 50 over cricket at the moment. Perhaps the opposition is a lot stronger than they've had in the past and that's very encouraging - at least they can't sit on their laurels thinking that well look we're sort of defending champions from last year. We need to come in with fresh ideas and more importantly they've got to understand the opposition have got more information about our abilities as well so we need to come up with different plans and different tactics because these guys will be ready for us".