The French overseas minister, George Pau-Langevin, says she regrets that the Caledonian Union has decided to boycott this week's talks in Paris of the signatories of the Noumea Accord.

The pro-independence party pulled out of the nearly annual discussion of the decolonisation road map because of disagreement over who should be allowed to vote in the referendum on independence.

Mrs Pau-Langevin says the process cannot be blocked by staying away and denying any value to the views of those joining the talks.

She says some steps have to be taken towards organising the plebiscite.

The Caledonian Union insists on its interpretation of the 1998 Noumea Accord which restricts voting rights to long-term residents.

It has warned that a referendum, which the territory's Congress is tasked to organise by 2018, is pointless if the rolls are not finalised.

The Paris talks will be chaired by the French prime minister, Manuel Valls. 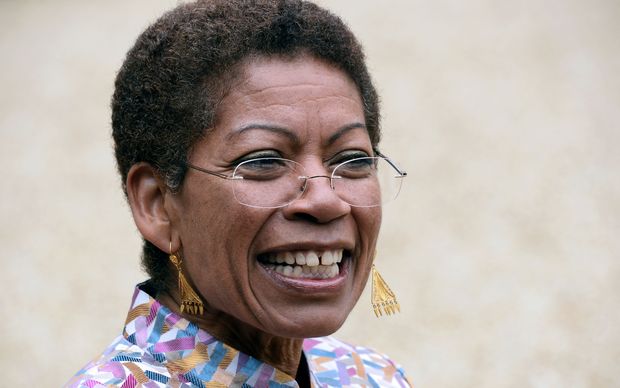