Papua New Guinea's Prime Minister has questioned the impartiality of the Ombudsman Commission after it declined to investigate his complaint about the opposition leader Belden Namah.

The National reports Mr O'Neill had asked the commission to investigate a claim by Mr Namah that he had spent 20 million US dollars on candidates vying for seats in the 2012 election campaign.

The Prime Minister questioned where Mr Namah got the money from because he wasn't a successful businessman before entering parliament. 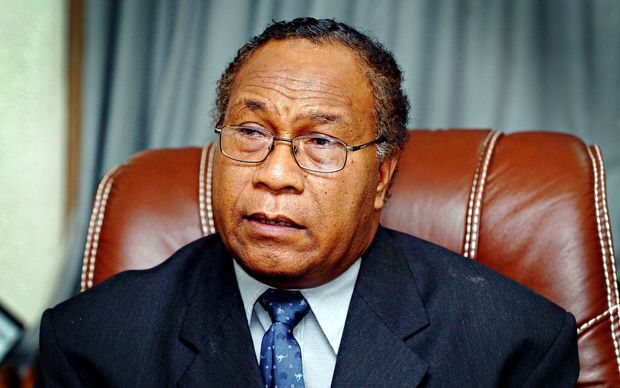 The Ombudsman Commission suggested the matter instead be considered by the Registrar of Political Parties and Candidates Commission.