Tonga's Defence Force is hoping a budding relationship with the Nevada National Guard will benefit the people of the kingdom in times of disaster.

The Nevada division visited Tonga last week to discuss assistance it could provide in the future.

Lieutenant Colonel Lord Ve'ehala from the Defence Force says his military will train with the Nevada National Guard at least annually and work together in areas like logistics and engineering.

He says in return Tonga could benefit in many ways from the relationship.

"Tonga's going get the benefit from this programme nearly every year and also to the future through training, for some assistance and in the future disasters or whatever they could have some assistance on that. It's the continuation of that programme. It's under the US Security Cooperation programme."

Lord Ve'ehala says the US is starting to involve the Pacific more with its Cooperation programme.

Tonga and the Nevada National Guard signed a partnership agreement in April. 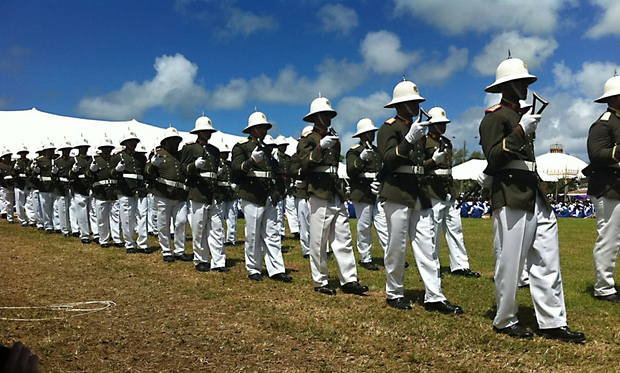