Two players have been added to the Papua New Guinea rugby league squad for next month's clash against the Australian Prime Minister's XIII in Kokopo.

20 year old centre Kato Otio comes in after impressing at the recent National Championships and prop Henry Wan is called up from the Snax Tigers.

They replace Wellington Albert, who has not fully recovered from shoulder surgery, and Luke Page who was told by his NRL club, the Canberra Raiders, to focus on off-season training despite wanting to play for PNG.

Head Coach Mal Meninga says it's disappointing for both players but opens the door for others to come into the national camp.

He says Otio and Wan will still play in the All Stars curtain-raiser and likely sit on the bench for the main game.

Meanwhile the PNGRFL has also named an Under 16 schoolboys squad to play a visiting New South Wales Academy U16 side in the other curtain-raiser match on October the 12th.

Denis Miall, who guided PNG to victory at the Commonwealth Nines tournament in June, will coach the side. 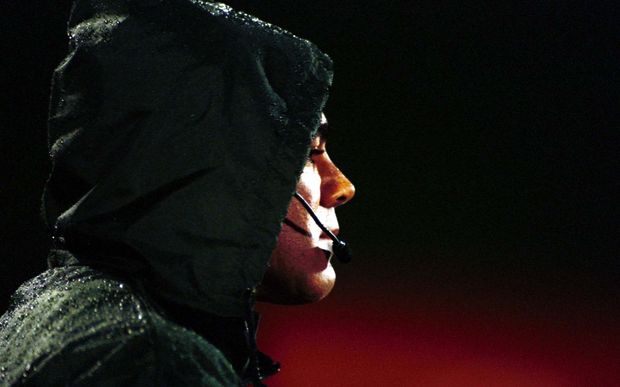