A new report says pressure on Fiji from Western countries to return to democracy after the 2006 coup opened the door to increasing aid flows from China.

It says China is responsible for 75 percent of this development assistance.

It says sanctions imposed on Fiji by New Zealand and Australia included on travel, development aid being redirected away from government ministries and multilateral banks halting new lending to Fiji.

But the report's author, Maya Schmaljohann, says China's presence has not necessarily been to Fiji's advantage.

She says China's aid is tied to certain projects conducted exclusively by Chinese contractors, and the lending rates from China's Exim Bank are more expensive than those from multilateral banks. 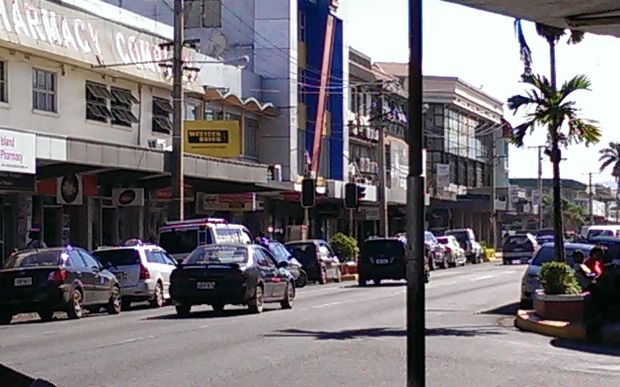