The police in Fiji say they will not tolerate any breach of the law in the run up to the elections on Wednesday.

It will be the first time the people of Fiji have been able to vote in more than 8 years and the elections are being run according to a decree issued earlier this year, which includes a 48 hour blackout on any political activity, including on social media.

"The Commissioner of Police says he has sent out about a hundred extra officers to divisions in the North, East and West of Fiji and has nearly 300 others in reserve. He says his officers will ensure the electoral decree is enforced and are adopting a zero tolerance approach. In a statement, Commissioner Groenewald, says he will not hesitate to request the assistance of the Fiji Military Forces if necessary to assist in maintaining law and order. The Supervisor of Elections has reinforced that any individual in Fiji who is convicted of breaching the blackout provisions of the electoral decree could face a fine of up to 50 thousand Fiji dollars or a jail term of up to 10 years.

Media owners or publishers who breach the rules could face up to five years in jail." 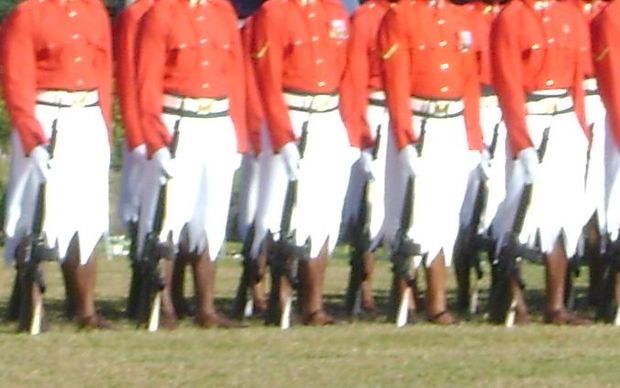