It was previously thought the silky and oceanic whitetip sharks, whose numbers have been heavily depleted, were victims of unintended bycatch by tuna vessels.

But the principal fisheries scientist at the Secretariat of the Pacific Community, Shelton Harley, says a new study has proved that some longline fishers are using lines with wire traces and special bait to attract the sharks.

"We think this has been the practice for several years. It hasn't been illegal to do this mode of fishing and we only discovered it when we looked at the data and found that actually, many of the boats out there are deliberately trying to catch them."

Shelton Harley says the SPC will be calling for the mode of fishing used to catch the sharks to be banned when the Western and Central Pacific Fisheries Commission meets in December. 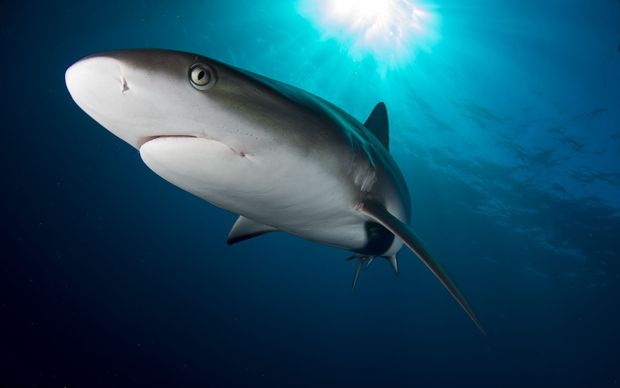 The silky shark is one of two heavily depleted pelagic sharks in the Western and Central Pacific Photo: Alan C. Egan