The Fiji government says the release of the peacekeepers, who were seized by the rebels in the Golan Heights two weeks ago, will be unconditional with all demands dropped.

Fiji Live reports Brigadier General Tikoitoga as saying this comes as a result of friendship Fiji has built over the years through its peacekeeping duties which has not gone unnoticed by the Syrian people. 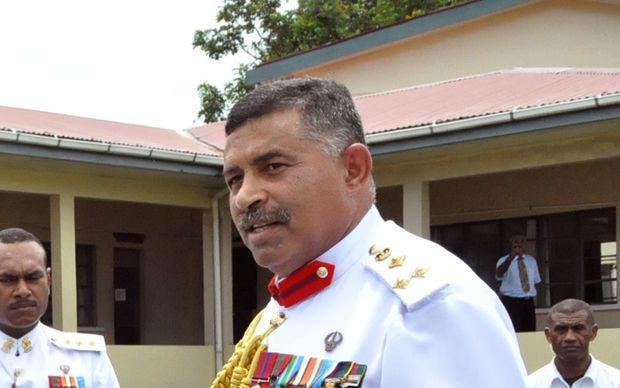