Fiji police are investigating comments by former Prime Minister Sitiveni Rabuka in relation to the 45 Fijian troops held hostage by Syrian rebels in the Golan Heights.

Mr Rabuka said in an interview with Radio New Zealand this week that Fiji muslims could suffer back-lash if the troops are hurt in any way.

FBC news reports chief operations officer assistant commissioner of police, Rusiate Tudravu, has confirmed a directive has been issued to look into the comments.

He says the Commissioner of police Ben Groenewald has obtained an audio copy of the interview between Radio New Zealand and Mr Rabuka.

The Director of Criminal Investigation has been instructed to evaluate the matter. 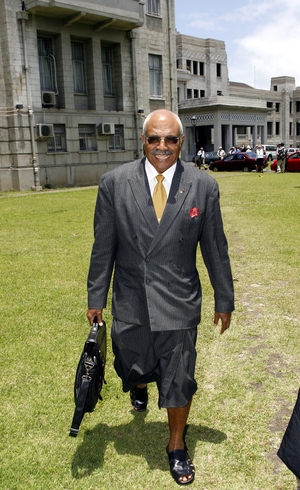