The Fiji regime leader, Frank Bainimarama, says he would have called off the election if he had known the SODELPA Party would advance racist policies.

The Fiji Sun reports this comes after Rear Admiral Bainimarama claimed SODELPA was promising constitutional changes so it could remove the immunity provisions granted the perpetrators of the country's coups.

In 2006, Rear Admiral Bainimarama overthrew the government and seized power.

He claims SODELPA also wants to change the rules to ensure George Speight and his associates, who led the coup in 2000, are freed.

Rear Admiral Bainimarama says the constitution was changed to remove racist policies and treat everyone equally.

Earlier this week, local media quoted Mr Bainimarama as saying the election would be a contest between his party and SODELPA , and the other parties will not feature. 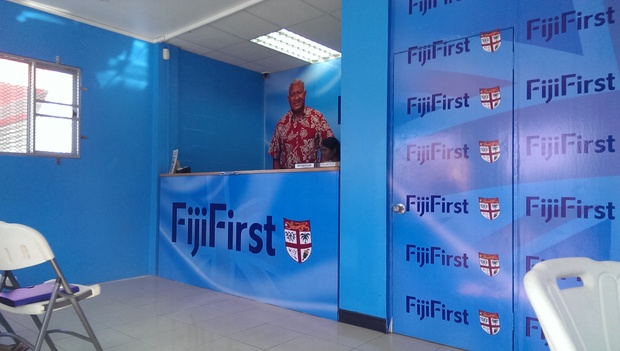