UN Women says its post-2015 development agenda will have a stand-alone goal for women, focusing on gender-based violence, economic empowerment and leadership in the public and private sectors.

Its Executive Director, Phumzile Mlambo-Ngcuka, says the Millennium Development Goals, which expire in less than 500 days, have not achieved their targets in some areas of the Pacific.

She says that does not mean the MDGs have failed, but gives an opportunity for the goals to be carried on as unfinished business.

She says the post-2015 goal will be much more robust and be drafted from what was learned through the MDGs.

"In the MDGs we had limited indicators that we were been tracking. We have sought to broaden the goal and the Pacific contributed significantly both in the thinking about how are going to position this goal and the detail that we putting into it."

Phumzile Mlambo-Ngcuka says to make this goal successful, political will is more vital than resources. 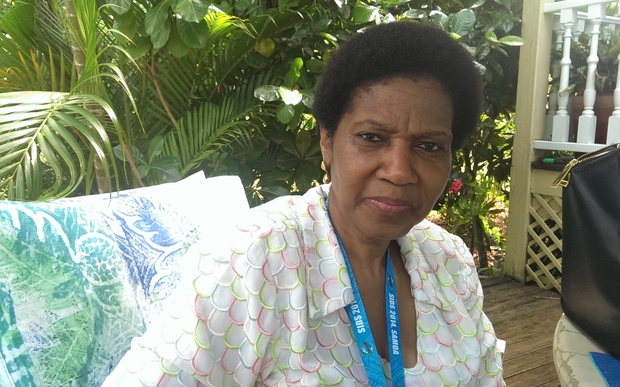