The UN says its disengagement observer force, of which Fiji has sent 434 troops, was detained near Quneitra during fighting between Syrian rebels and government forces.

The capture comes a day after rebels took control of a crossing into Israeli-occupied Golan following a long battle.

In a news conference this morning, the commander of the Fiji military, Brigadier General Mosese Tikoitoga, said the detained men were safe and well.

He has convened a sitting of the country's Crisis Management Committee.

A UN spokesperson says the organisation is making every effort to secure the release of the captured troops.

The Golan Heights is a demilitarised zone between Syria and Israel monitored by United Nations peacekeepers.

Austria, Japan and Croatia have recently pulled their troops out of the region due to the deteriorating security situation caused by spill over from the Syrian civil war. 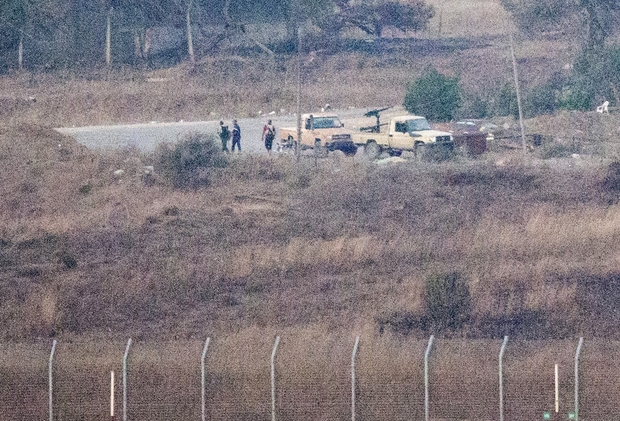