Police in Solomon Islands say it is now calm in the West Honiara settlement of Karaina after clashes between family groups from Temotu Province earlier this week.

Assistant Commissioner for the national capital, Gabriel Manelusi, says six people are in custody after three traditional homes were burnt down during the clash.

He says the tension occurred after a perception financial assistance handed out by community leaders, and derived from the local MP's development fund, was unevenly distributed.

Mr Manelusi says there has been custom reconciliation while the six in custody will face charges of arson and malicious damage. 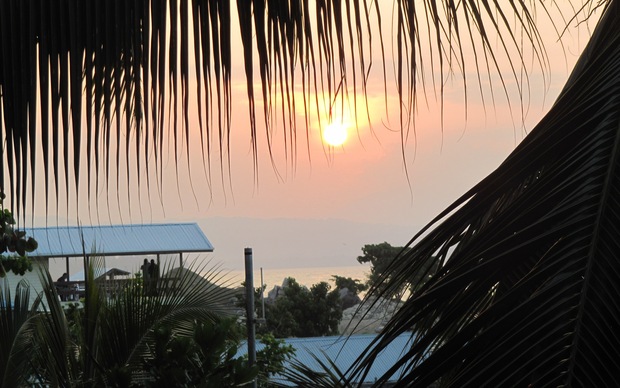 But he says it is now peaceful.

"Everything was handled very professionally by the RSIP [Royal Solomon Islands Police] members and also the community and the leaders as well. There is a collaboration networking together to come up to solve this matter. So, very peaceful currently."