An Australian Greens Senator says Australians who fail to speak out about the incarceration of children in asylum seeker camps are complicit in state sanctioned child abuse.

The Abbott government has announced it will release 150 children from mainland camps.

But Green's immigration spokesperson, Sarah Hanson-Young says hundreds more will remain locked in horrendous conditions in places like Nauru, and should all be released. 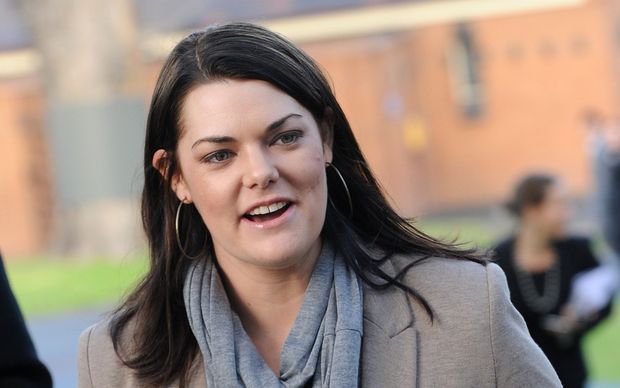 Ms Hanson-Young says these vulnerable children are being destroyed but increasingly Australians are becoming uncomfortable with the goverment's policy.

"Australians need to be reminded regularly that this is being done in our name, it is being done with Australian taxpayer money. Billions of dollars are being spent on these detention camps that are damaging children and while that continues, as Australians, we either speak out and stand up against it or we are complicit in seeing that state sanctioned child abuse continue."