Fiji Netball President Wainikiti Bogidrau says the appointment of Kate Carpenter as the new national coach should be finalised shortly.

Carpenter is currently in charge of Northern Ireland, who competed in the Digicel Tri Series in Fiji in May, where they took the Pearls to extra time in the first of two matches.

She is also a former coach of the Papua New Guinea and Singapore national teams, and the Central Pulse in the ANZ Championship.

Wainikiti Bogidrau says Carpenter was on the shortlist for the job earlier this year but was not available until September, which worked in well with the short-term appointment of Julie Hoornweg.

"We are just finalising paperwork. We've just signed the contract and we are hoping to get a work permit. Other than that we have finalised the coach and we hope to have her here by the second week of September".

Meanwhile Wainikiti Bogidrau says Malawi have agreed to return to Fiji for a two test series in November, en-route to the Fast 5 Netball Series in New Zealand.

A tour of South Africa in September will not go ahead due to the unavailability of a number of key players. 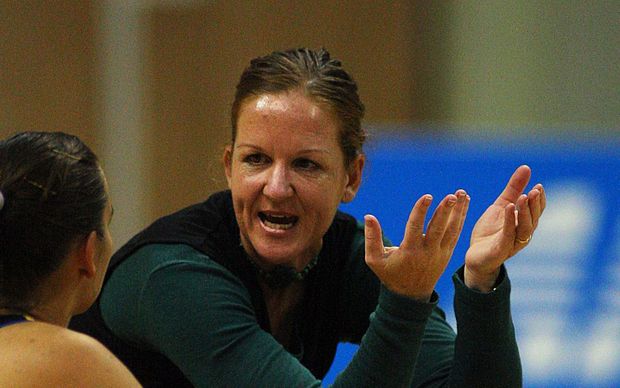