The French Polynesian president has lodged a complaint for defamation against the French magazine, Le Point.

The magazine titled its piece Gaston Flosse's latest lunacy at two billion euros - a reference to the development's projected cost.

The move against Le Point follows this week's announcement that he is also taking legal action against two le Monde journalists over a book they wrote about him last year.

At the same time, he said he would pursue the opposition's Oscar Temaru over his allegedly defamatory comments to Radio New Zealand International about him and the resort's planned casino.

Flosse, who last month was ordered by France's highest court to quit his office because of a conviction for corruption, is still in office because the French government has held back the conviction notice for him to seeka presidentail pardon in Paris. 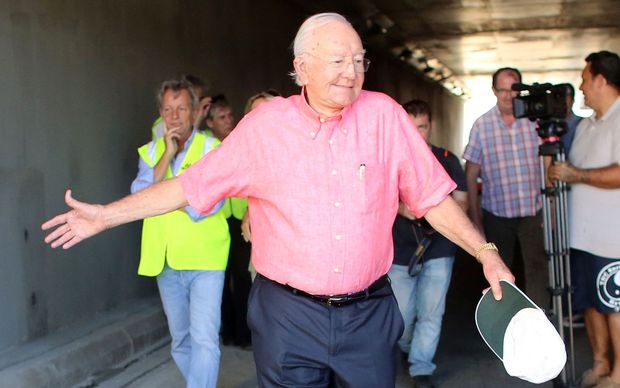