French Polynesia's pro-independence opposition Union For Democracy says it will not yet nominate a candidate for next month's French Senate race.

It has told the local daily newspaper that it won't make a nomination as long Gaston Flosse is president.

Flosse has been told by France's highest court to vacate his political offices as part of a sentence for corruption, but the French government has decided to allow him to stay while he is seeking a presidential pardon.

The territory has two seats in the Senate, which have been held by the Union For Democracy's Richard Tuheiava and the Tahoeraa Huiraatira's Flosse.

Last week, the La Depeche de Tahiti reported that in the past year Flosse was the only Senate member not have done a single day's work. 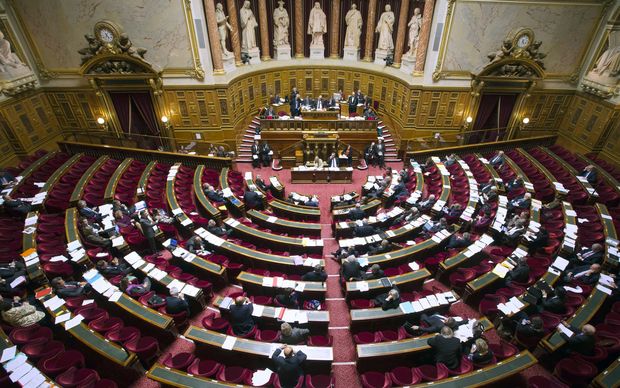