Police sources in Samoa say an Associate Minister is under police investigation.

According to the sources, the Associate Minister for the Ministry of the Prime Minister and Cabinet, Peseta Vaifou Tevaga, is being investigated for a car accident last Friday night.

Our correspondent, Autagavaia Tipi Autagavaia, says Peseta is alleged to have been driving a government vehicle at the time of the accident.

"I was able to locate the Associate Minister on his cellphone, he denies any involvement, but he confirms he was in custody, but on a different matter."

Autagavaia Tipi Autagavaia says the acting police commissioner, Fauono Talalelei Tapu, says he has no knowledge of a police investigation against Peseta.

However, he says Fauono is looking into the weekly police reports before he can comment further. 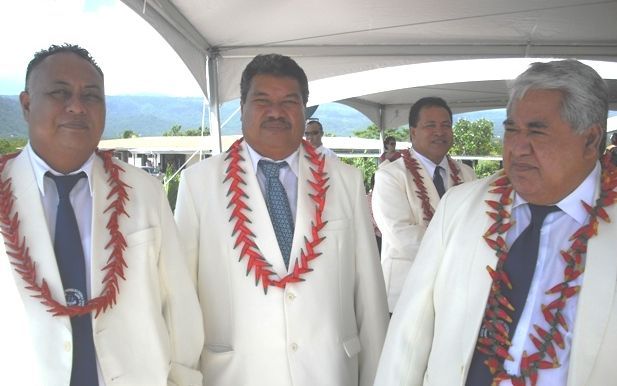