The latest figures from the Samoa Ministry of Health say eight people have been diagnosed with chikungunya virus after the first 20 specimens were sent overseas for tests. 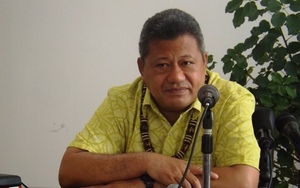 The Director General of Health and CEO, Leausa Toleafoa Dr Take Naseri, has also confirmed that as of Monday night 96 new suspected cases of chikungunya virus were reported with blood samples from the patients being sent for further medical tests.

The Director General says a mass cleanup campaign is being planned for areas around Faleata and Vaimauga districts where most of the cases in the Apia urban area are reported from.