The newest political party to be registered in Fiji will outline its manifesto in Suva today, which says women should serve in the military.

The Fiji United Freedom Party has released a list of 28 policies, and says it hopes to gain five to ten seats in the September election.

The party's leader on education, religion and i-taukei affairs, Nayagodamu Korovou, says the party would slow down capital works and redirect tax money to bring down the cost of living.

He says his party will seek to provide 50,000 jobs in the first year of government, by promoting small businesses in rural areas.

Mr Korovou says the military should have more responsibilities and should include women.

"There's no women in our military, they will be trained in the medical, and in the tailoring, and all these things. They want to expand the military so that it becomes the security for health and also provide the security for food for this country apart from what they are doing right now." 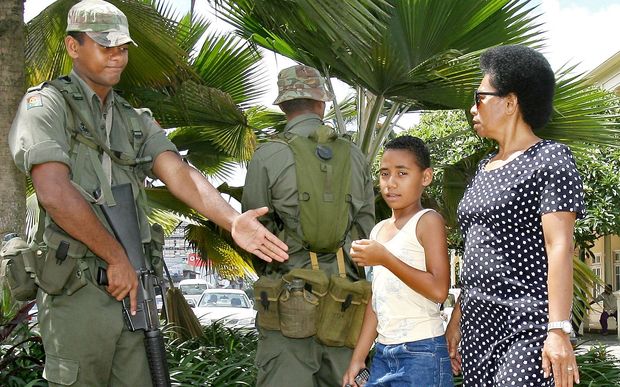