A group in Australia, including people prominent in academia, the arts, medicine and the law, is calling for an end to Canberra's asylum seeker regime.

The group of a 190 people has issued a "j'accuse" statement arguing the Australian policy requires damaging some to deter others, simply as a means to a political end. 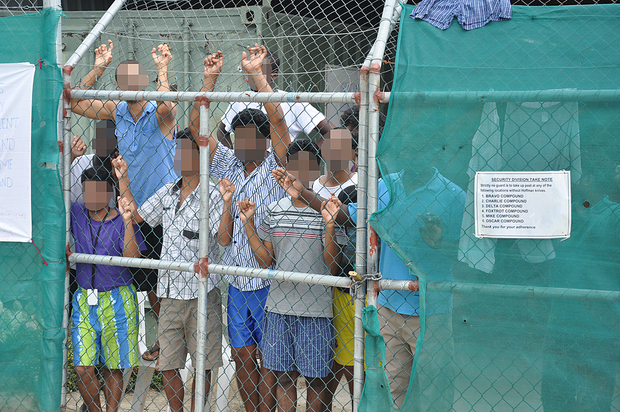 The statement calls for an end to Australia's policy of offshore detention for asylum seekers. Photo: AAP

One signatory is Monash University professor of psychiatry, Louise Newman, who says there is a growing level of concern within Australia about the policy.

"What we are hoping to achieve by bringing these groups together and some fairly prominent individuals have been involved in the issues for some time, is to really say, in a clear way what our concerns are and that, on many levels it is not acceptable to many people in the community."