The United States and Solomon Islands have today been marking the 72nd anniversary of landing of the marines on Guadalcanal.

The ensuing battle was one of the turning points in the Pacific theatre of the Second World War.

Separate ceremonies have also been held at the Pride of Our Nation monument to the Solomons' Scouts and the expatriate coastwatchers.

The US Secretary of State John Kerry is due in Honiara next Tuesday and he will lay wreaths at the memorials. 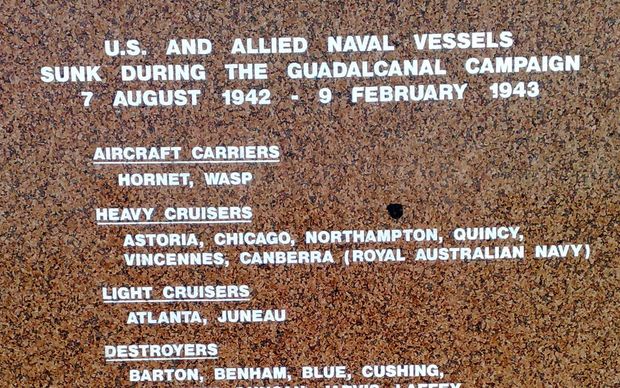