Fiji's Registrar of Political Parties has approved the application of the Fiji United Freedom Party.

This brings to six the number of parties contesting next month's election.

The Registrar has rejected the application by the proposed OneFiji Party, saying under section 6 of the relevant decree, minimum requirements were not met.

His ruling gives no details. 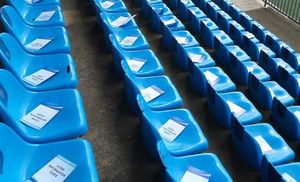 It said people could get confused because the word 'One' in the party name is similar to the word 'First'.

Earlier this year, a group tried to stop the regime taking the name FijiFirst, saying it had stolen its identity, but the election authorities rejected the complaint.