A leader of a political party in Fiji says no action has been taken by the Fiji Police Force on the people who had allegedly assaulted him in 2012. 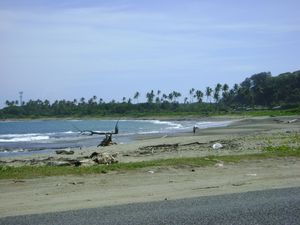 The People's Democratic Party Leader, Felix Anthony, told Fiji Village he had personally lodged a report on his alleged beating and to date no action has been taken by the Police.

The Police Chief of Operations, Rusiate Tudravu, says he will look at Mr Anthony's file today and will make a decision on it.