After months of preparation the Samoa women's rugby team can't wait to get started at the World Cup, which kicks off in France next weekend.

The Manusina squad leave Auckland tomorrow bound for Paris where they will take on England in their first pool match on Saturday.

Head coach Euini Lale Faumuina, who replaced the late Papali'itele Peter Fatialofa at the end of last year, says the players have been training and planning for this moment since qualifying in Spain last April.

"It's been a long time coming and just really looking forward to the event itself but also making sure that we give it our best shot as well. We don't want to be there just to make up numbers - we're there to compete and give the World Cup a good tilt".

Following their tournament opener against England, the Manusina will also face Canada and Spain in pool play. 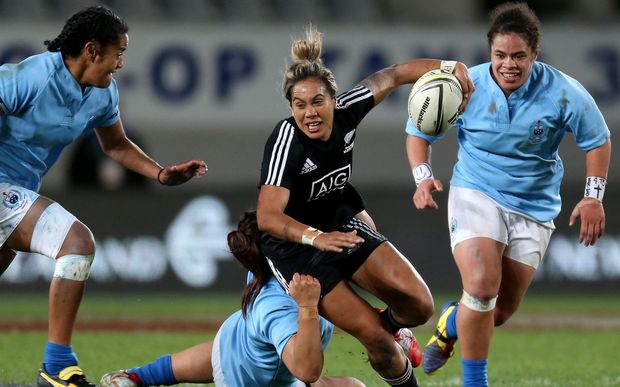