The President of the Jittu Land Trust in Fiji say police have still not arrested anyone over the unlawful demolition of a resident's property despite being there to witness the act. 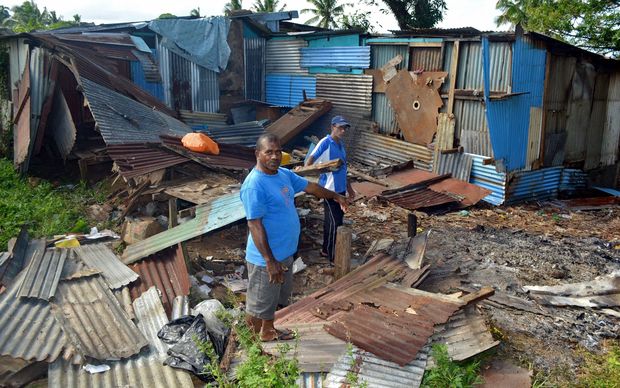 Anup Chand says the home was demolished while the owners were away and their belongings were burnt outside.

Mr Chand says they have received ongoing threats from the People's Community Network to leave their land and authorities have ignored their pleas for help.

"Police didn't do anything. Nobody has been arrested. If I take a stone and throw it at one house intentionally - if I break a glass and the police sees me, they'll arrest me on the spot. And these people have pulled down a whole house and burnt the belongings yet nothing has been done to them."

Anup Chand says Rear Admiral Frank Bainimarama breached an agreement they made by handing over some of their land to the People's Community Network behind their back.