Fiji's National Federation Party says there is cynicism, apathy, fear and negative perceptions in Fiji about voting in the upcoming election.

The party launched its manifesto this week and urged people not to be disillusioned about politics saying if they didn't vote it would be raising the white flag of surrender. 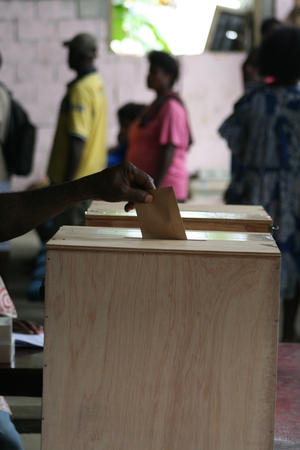 The NFP's leader Biman Prasad says the party is trying to instil confidence in people about the election and focusing on policies to curb living costs and grow the economy.

"And we're trying to go to the people to tell them exactly what is the real situation, what has happened to the cost of living which has become the highest ever in the history of this country, highest levels of unemployment where 12 thousand graduates are now looking for jobs."

Professor Prasad says he has urged the government to let go controls on the media and the Electoral Commission which he describes as being in hiding in the run up to the election.