Fiji's interim Prime Minister says he plans to visit New Zealand, but it'll depend if this country's government will grant him a visa.

It comes just months after New Zealand joined Australia in lifting all travel sanctions against Fiji. 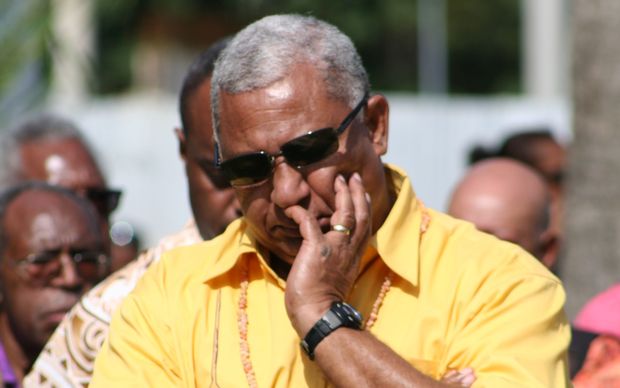 The travel ban against certain members of the governing regime and the military has gradually been relaxed since the December 2006 coup.

Frank Bainimarama told Radio Tarana that he wants to campaign in Auckland.