Three deportation cases in the Marshall Islands are pending in court, after the persons involved appealed a removal order issued by the Department of Immigration.

In two of the cases the people appealing were employees of the Ministry of Public Works and had been illegal residents for several years.

The Department has been cracking down on overstayers since the appointment of its chief executive, Damien Jacklick, about a year ago. 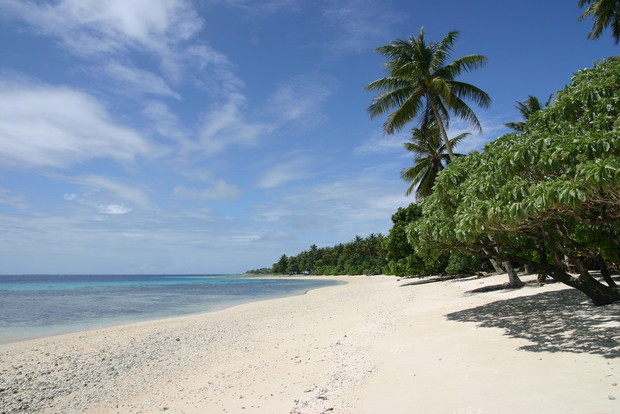 A tropical beach in the Marshall Islands Photo: Supplied

Our correspondent Giff Johnson says the three cases show that the violation of visas is a significant issue for the country.

"Historically, there's been very lax enforcement of border controls. It's only recently under the administration of Damien Jacklick that he's been stepping up enforcement of visas."